Arrest made after shots fired into an apartment complex 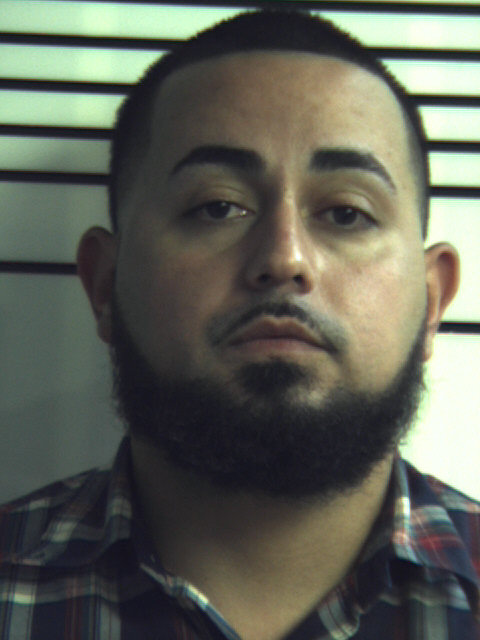 David Deluna has been charged with six felony charges with four for aggravated assault with a deadly weapon and two for deadly conduct for firing into two different apartments.

The Pflugerville Police Department (PPD) has arrested a man who fired multiple shots in an apartment complex on Wednesday following an investigation.

A 31-year-old Hispanic male is in custody, and criminal charges are pending.

On Wednesday, August 8, 2018 just after 11 p.m., PPD Dispatch received a shots-fired call at an apartment complex at 1501 S. Heatherwilde Blvd. As authorities arrived, additional gunshots were fired by the suspect from within an apartment. No shots were fired by police. It is estimated that more than 50 shots were fired from within the apartment, with bullets traveling through the walls into several adjacent apartments and the exterior of the building. Several firearms were located in the residence with both spent and live ammunition.

Once officers were able to isolate the suspect, residents in the area were safely evacuated to a nearby building and interviewed by authorities. Meanwhile, the suspect fell out of an apartment window where he then was apprehended and transported to a local hospital. He is being treated for self-inflicted, non-life threatening injuries.

No other serious injuries have been reported. Police believe this is an isolated incident and that there is no further threat to the community. Many residents have been allowed to go back to their apartments to gather items to assist in their temporary relocation. Police are currently processing the crime scene and will allow residents back in upon completion.

The investigation is ongoing.