Pflugerville City Council adopt the budget and set the tax rate at .4976 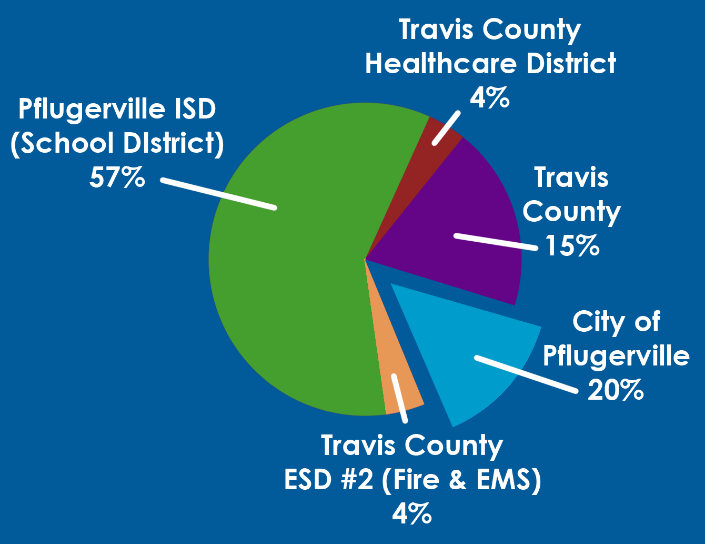 On Tuesday, September 24, the City Council approved the City of Pflugerville FY20 budget and kept the tax rate at its current rate of .4976.

"The final tax rate is an effort to alleviate resident concerns about rising property taxes and home values, while also producing a budget that is an investment in our community and our downtown," Mayor Victor Gonzales said. "We heard our citizens tell us what they wanted from their City, and we have approved a budget and tax rate that is both fiscally conservative while allowing us to purchase the needs we have that make Pflugerville where quality meets life. City Council dug into the budget and made cuts to preserve the current tax rate for our citizens at .4976 while taking advantage of recent sales tax growth to cover our needs."

First, Council unanimously approved a motion by Councilmember Jim McDonald adopting the FY20 budget as proposed by staff while amending the Transit System Pilot Program from approximately $276,000 to $177,000 and increasing city sales tax revenue projections to $11.15 million. City staff recommended the increase in projected sales tax revenues for FY20 based on actual sales tax revenues received for FY19. Next, in a vote of 5 to 1, the Council approved a motion by Councilmember Weiss to set the tax rate at .4976, the same rate as FY19.

The citizen survey conducted in May 2019 recognized traffic management, transit system development, jobs/economic development, and enhancements to downtown Pflugerville as the four top issues that need emphasis from city leaders. The approved budget addresses many of these resident recommendations 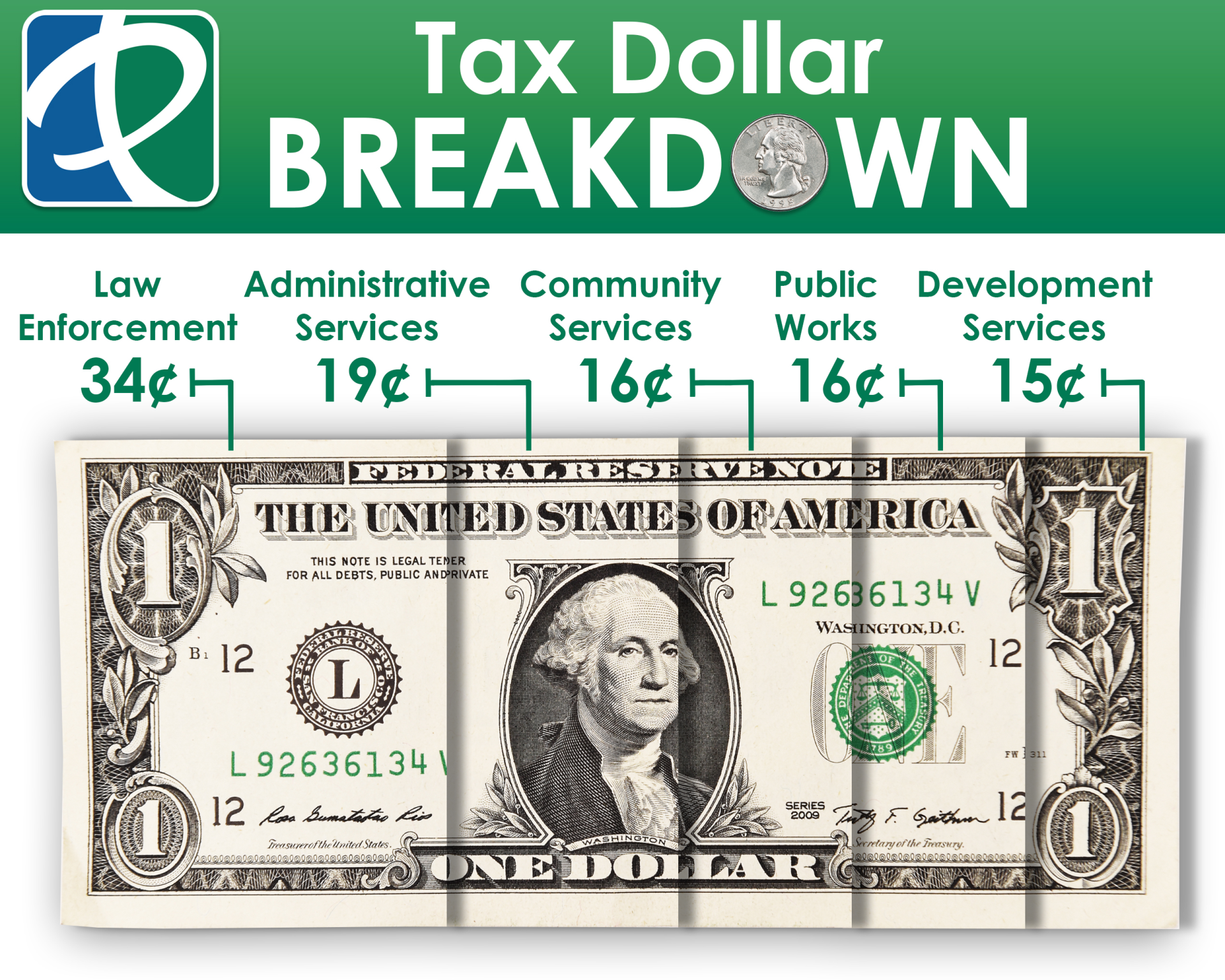