The City of Pflugerville is a home-rule city operating under a council-manager form of government. The powers of the City are vested in an elected council that enacts local legislation, determines city policies and appoints the City Manager.

The City Manager's Office oversees the day-to-day operation of the City and all services and policy implementation.  The City Manager is the Chief Executive Officer and head of the administrative branch of City government. Pflugerville's City Manager Sereniah Breland is responsible to the Council for administration of all City affairs. The City Manager prepares recommendations and implements the policy direction approved by the Mayor and City Council.

About the City's Leadership

Learn more about the City Manager, the Assistant City Managers, and the areas of City operations they are responsible for: 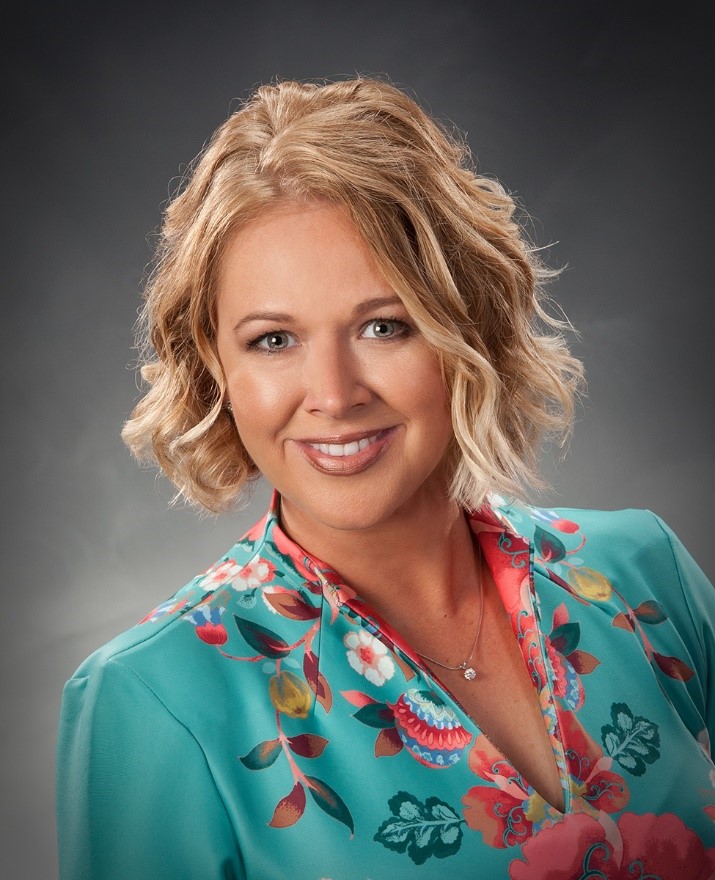 Sereniah Breland serves as the City Manager of Pflugerville. In her most recent assignments, she served the cities of Alvin,Tx, Guthrie, Ok, and Goliad, Tx as a City Manager. She began her career in local government as an Assistant to the City Manager in Greenville, Tx through the Urban Fellowship of the North Central Texas Council of Governments which led her to Denton, Tx as a Recycling Coordinator and then Sugar Land, Tx as the Support Services Director.

Prior to entering the field of local government, Breland taught Government and Economics at the high school level in Garland and Mesquite.

Breland received her Bachelor of Business Administration degree from Stephen F. Austin State University and a Master of Public Affairs degree from the University of Texas at Dallas. During time away from public service, she enjoys kayaking, giving high fives, music, cycling, the outdoors, and reading.

Trey Fletcher has served as Assistant City Manager since 2011, previously serving as Pflugerville’s Planning Director. He is responsible for overseeing several departments including the city’s Planning, Building Inspections, Development Engineering, Finance and Utility Billing, and the Library.

Prior to Pflugerville, Fletcher has held a variety of planning positions with the cities of Lake Charles, Louisiana and College Station, Texas as well as with Wilbur Smith Associates in Houston. He is a member of the American Institute of Certified Planners, and is active member of International City/County Management Association and the Texas City Management Association.

Trey has BS in Geography from Texas A&M University, and in 2017 graduated from the University of Oklahoma’s Economic Development Institute. 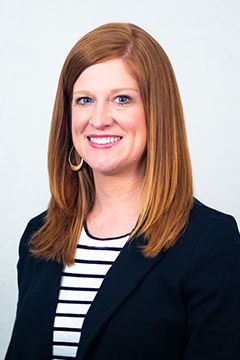 Giannini is a licensed Civil Engineer with 14 years of progressive experience in both the public and private engineering sectors including previous service with the City of Pflugerville for over 9 years in several positions including City Engineer. Her experience includes operations, strategic planning, budgeting, resource management, project management and fiscal leadership. During her career, Giannini has successfully led engineering teams in municipal government delivering efficient, effective and fiscally responsible services relating to water, wastewater and transportation projects.

Giannini holds a Bachelor’s of Science in Civil Engineering from the University of Texas at Austin. She is a certified floodplain manager and member of Texas Floodplain Management Association. 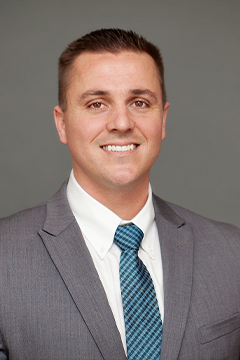 James Hartshorn joined the City of Pflugerville as Assistant City Manager in 2019. He is responsible for Communications, People + Culture, Information Technology, Municipal Court, PAWS and Parks and Recreation. He has served in local government leadership since 2014 when he began working for the City of Texas City. Most recently, James served as their Deputy Director of Management Services, overseeing the Economic Development Corporation, City Secretary’s Office, Communications Department and Municipal Court. Prior to Texas City, James lived in Austin and worked for the State Comptroller of Public Accounts where he contributed to various statewide publications as a researcher, data analyst, writer and editor.

James holds a degree in Sociology from Brigham Young University – Idaho and a Master of Public Administration degree from Texas A&M University. He also actively serves on committees and in other various capacities in the Texas City Management Association (TCMA) both on the state level and regionally. Outside of public service, he enjoys road trips, home renovation projects, being outdoors and, most of all, spending time with his family.

Click below to download the current Organizational Chart for City Leadership, Departmental reporting, and hierarchy of leadership across the City's various units of operation:

Call us, or visit us, using the information listed below:

See below for more information regarding the City Manager's Office personnel: